Join me on Wednesday, June 23rd 3:30 PM Pacific while I’m in conversation with fellow farmers on the Smithsonian panel event Asian American Farmers Look Back to Go Forward. The event is free, but you’ll need to register in advance.

Event Description
In film and popular media as well as farming and land ownership, Asian Americans have been historically underrepresented and repeatedly denied opportunities for advancement. The Oscar-nominated film Minari offers a unique opportunity to explore how being Asian in America is further complicated by the model minority myth and the “perpetual foreigner” burden carried by diverse communities. Asian American farmers and vintners come together for a discussion inspired by the semi-autobiographical story of a Korean American family that embarks on a new kind of American dream, traveling from their California home to a rural Arkansas farm where they nurture the father’s hopes of growing Korean produce to sell to vendors in Dallas. Presenters include Mai Nguyen, owner of Farmer Mai and founder of the Asian American Farmers Alliance; Kamayan Farm founder Ariana de Leña; and Thai American winemaker Kenny Likitprakong of the family-owned, California-based Hobo Wine Co. Participants can view Minari in advance of the program, Friday, June 18, at 7 p.m. as part of the Freer Gallery of Art and Arthur M. Sackler Gallery’s film program. 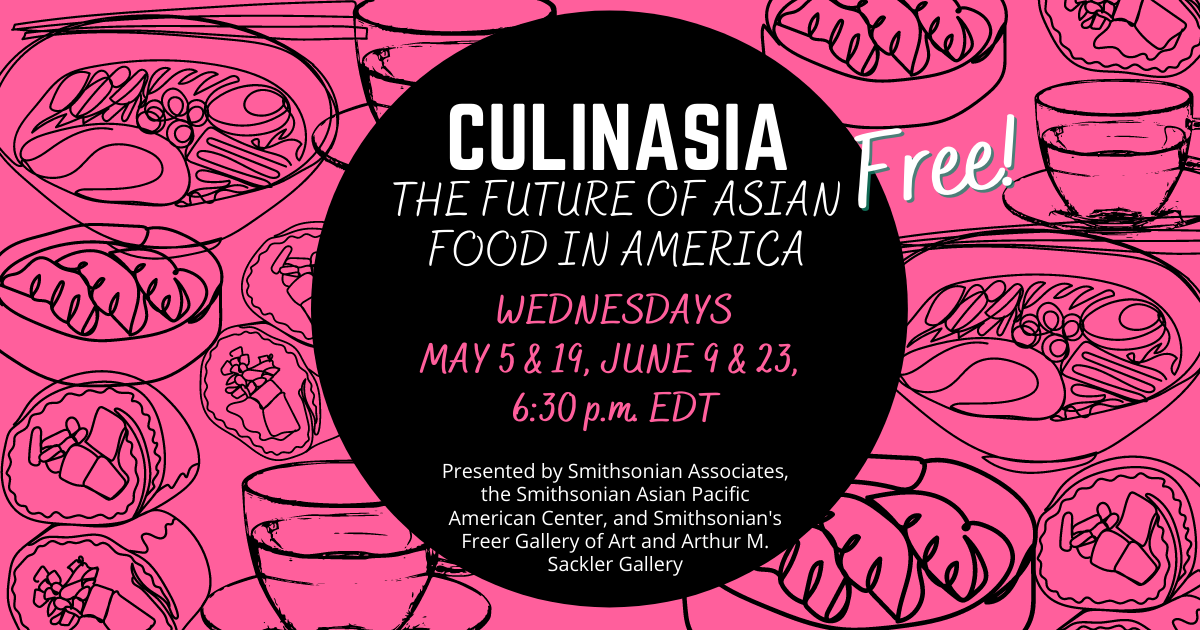